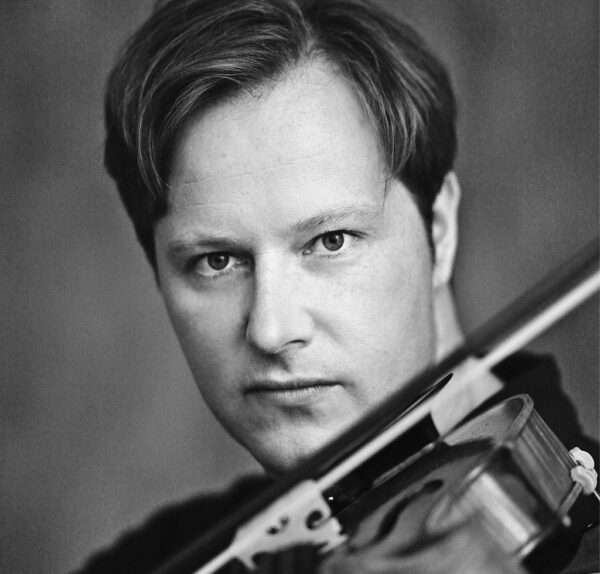 Andreas Willwohl is one of the leading violists of his generation. At the age of 14 he studied in the Specialist School for Music at Belvedere Castle in Weimar, later he commenced his studies at the “Franz Liszt” Musikhochschule in Weimar continuing a year later at the “Hanns Eisler” Musikhochschule in Berlin with Alfred Lipka and Wilfried Strehle.
Of great artistic incentive for him was the support of, inter alios, Christoph Poppen, Thomas Kakuska and Kim Kashkashian; in chamber music Norbert Brainin, Eberhard Feltz, Walter Levin, Andras Keller and the Alban Berg Quartet.

Andreas Willwohl has appeared at international music festivals such as the Schleswig-Holstein music festival, the Castle Concerts in Thun, the Mecklenburg-Vorpommern Festival, the Salzburger Festspiele, and has played with Guy Braunstein, Thomas Brandis, Wolfgang Böttcher, Nobuko Imai, Michael Sanderling, Wolfgang Emanuel Schmidt, Johannes Moser, Isang Enders, Lauma Skride and Daniel Heide.
Andreas Willwohl has appeared as a soloist with several major orchestras, including the Berlin Radio Symphony Orchestra, the Brandenburg Symphonie Orchestra, the Korean Chamber Orchestra, the German Chamber Orchestra Berlin and the Metamorphosen Chamber Philharmonic (Berlin), collaborating with conductors of the likes of Marek Janowski, Patrick Lange, Christoph Poppen, Matthias Foremny, Conrad van Alphen and Wolfgang Emanuel Schmidt, and appearing in venues including the Berlin Philharmonie, Seoul Arts Center, Toppan Hall in Tokyo, the Auditorium in Dijon, and Metz Congress Hall. He is also been active as a chamber musician, and so he is the member of the Mandelring Stringquartet and of the Ensemble Ceres.

The winner of international awards, he received too a study grant from the German People’s Foundation for Study, and also from the Yehudi Menuhin foundation ‘Live music now’.
Andreas Willwohl has from 2001 to 2013 been principal violist in the Berlin Radio Symphony Orchestra.
In 2011 Andreas Willwohl was appointed professor at Nuremberg University of Music, and he has given master classes around the world.

After one of his appearances at the Berlin Philharmonie, a critic wrote: “Not since the Alban Berg Quartet’s Thomas Kakuska have I found the performance of a violist in a chamber music ensemble so utterly convincing.” Andreas Willwohl plays an instrument by Stefan Peter Greiner with a bow by Dominique Peccatte.