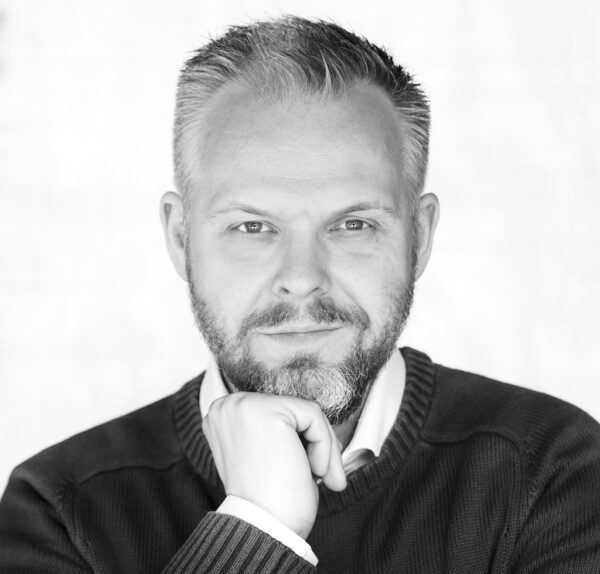 German pianist Hinrich Alpers, 1st Prize winner of the 3rd International Telekom Beethoven Competition in Bonn, Germany and Laureate of Canada’s Honens International Piano Competition, has truly been living up to the high expectations set by the critics’ appraisal. A young artist of astonishing maturity and versatility, his never-superficial playing is full of both youthful energy and sincerity, evident through his deep and all-encompassing musical understanding.

He has appeared in recital, as soloist with orchestra and as partner in chamber music and Lieder collaborations on numerous festivals and events throughout Europe, America, Canada and many other countries, such as the Klavier-Festival Ruhr, Festspiele Mecklenburg-Vorpommern, Beethoven Easter Festival Warsaw, and Beethovenfest Bonn. Hinrich played at the Philharmonie Berlin and the Gasteig in Munich and is Artistic Advisor to the Ottawa Chamber Music Festival.

Hinrich’s repertoire comprises some of the cornerstones of piano music such as the complete piano works by Beethoven, Schumann and Ravel, and all five Piano Concertos by Rachmaninoff. He has given cyclical performances of the aforementioned, and has recorded the complete Ravel for the honens label. That said, he is a devoted performer of lesser known works, frequently plays the Second Viennese School (Schönberg – Berg – Webern), Szymanowski and the late works of Scriabin. He has often performed music by John Cage, including his monumental “Sonatas and Interludes” for prepared piano, played from memory.

In 2020, the 250th anniversary of Beethoven’s birth, Hinrich’s recording of the complete Beethoven Symphonies in Franz Liszt’s brilliant transcriptions has been released on SONY Classical, including his own version of the Ninth Symphony with chamber choir and soloists in which he joins forces with the prestigious RIAS Chamber choir and soloists Christina Landshamer, Daniela Denschlag, André Khamasmie and Hanno Müller-Brachmann. Already in 2017, SONY have published his project of the complete Lieder and chamber music by Rudi Stephan, who tragically died at 28 in the First World War. Hinrich’s avid research and many performances eventually lead to the publication of a SONY double album which was awarded an “OPUS Klassik” in 2018. Furthermore, in 2021 Hinrich curated and recorded a Chamber Music and Lieder album for Deutsche Grammophon commemorating the 100th anniversary of Engelbert Humperdinck’s death.

In addition, in 2010 Hinrich founded his own annual festival and masterclass series, the “International Summer Academy Lüneburger Heide” in his hometown Uelzen, Germany, which brings together more than 30 young soloists from all over the world with renowned chamber music partners, pedagogues and an orchestra. In 2017, he began to expand the Academy into an all-year program of weekend classes, special lectures and performance opportunities.

Hinrich has been studying with Bernd Goetzke in Hanover, Germany, and spent a year at The Juilliard School, New York City, in the studio of Jerome Lowenthal. Today he is a sought-after pedagogue himself, having taught in Hanover, Berlin and Lübeck, and has been appointed as Professor at the Hochschule für Musik Carl Maria von Weber Dresden in 2021.

Hinrich has been a Steinway Artist since 2007. Living in Berlin, he has a passion for nature and sciences, frequently involves himself in culinary pursuits and listens to everything from Renaissance choral music to 21st century Jazz.