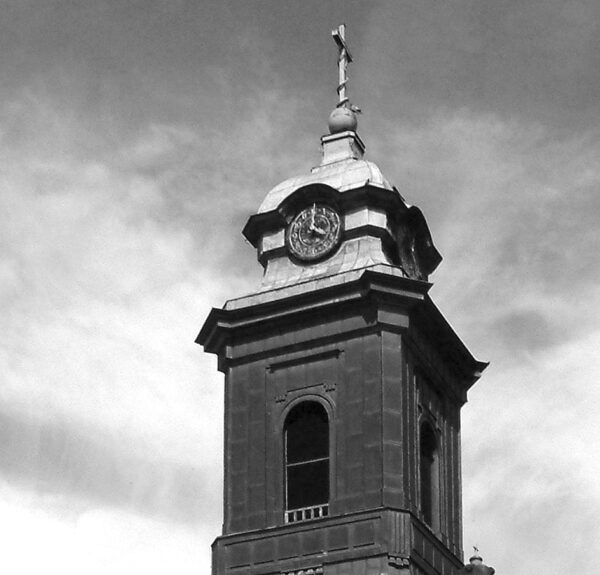 Since 1336 there was a brick-lined gothic abbey in Medingen, initially a Cistercian women’s convent. A fire devastated almost the entire complex, and subsequently it was rebuilt in late-baroque and early neo-classical style. Today, Medingen is one of the so-called “Six Lüneburg Abbeys” conserved in the area. Unlike catholic convents, their purpose today is rather social and cultural.