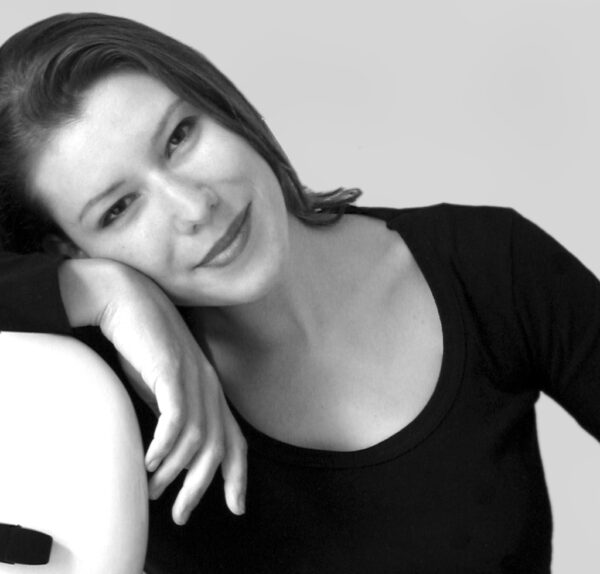 Cellist and Alexander Technique Teacher Sabine Frick lives in Berlin. She teaches in Berlin and at the Dresden Musikhochschule “Carl Maria von Weber”.

She holds Cello degrees of the “Hanns Eisler” Musikhochschule Berlin and The Juilliard School, New York City. An active chamber musician in various ensembles, her repertoire includes all stylistic periods. She has been premiering works at numerous festivals in many countries.

In addition to her musical training, she has gained a degree as Alexander Technique teacher. Since 2009, Sabine Frick teaches Alexander Technique at the Hochschule für Musik „Carl Maria von Weber“ Dresden as well as performance coaching and stage fright training for the school’s music carreer service. Furthermore, she taught at the Summer Academy of the Institut for the Advancement of Young Musicians (Musikhochschule Hannover).